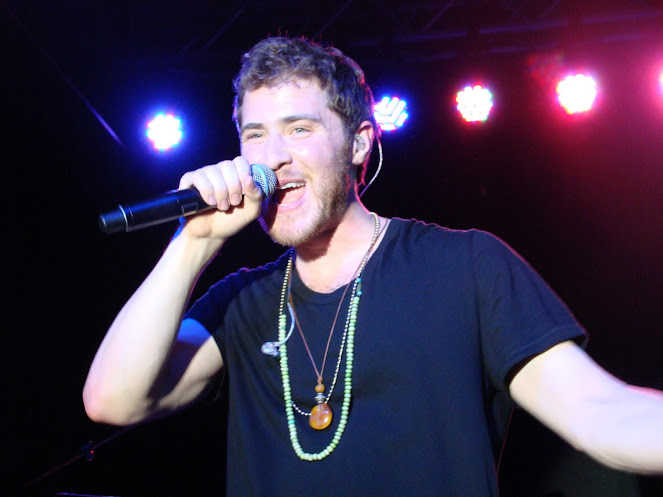 If you are a big fan of Mike Posner and Big Sean, then you know the two have been friends and making music for years, well before ‘Cooler Than Me’ and Big Sean’s deal with Kanye. The two have a number of tracks that feature Sean’s rapping and Mike’s hooks, but Mike has also combined his vocals with a number of other rappers, including Lil Wayne, Rittz, Sammy Adams and 2 Chainz.