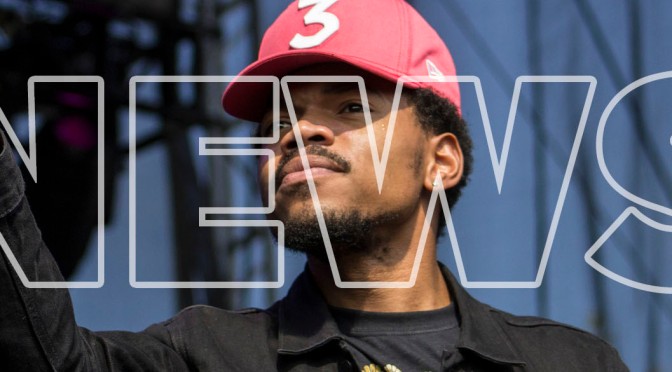 The Austin City Limits Music Festival is returning to the Lone Star State in 2017, bringing two weekends of great music to Austin’s Zilker Park in the fall. And today, festival organizers shared the 2017 lineup and it’s stacked!

Headlining ACL this year will be the Red Hot Chili Peppers, The Killers, Gorillaz and Chance The Rapper. The festival’s talented cast of headliners will be in good company as well, as Ryan Adams, Solange, The xx, Ice Cube, Martin Garrix, The Head and the Heart, Run The Jewels, Vance Joy, Tove Lo, Skepta, Crystal Castles, Milky Chance, Louis The Child and many more are also set to perform. While some of the supporting artists are only performing for one of the weekends, most artists will perform for both weekends of ACL, so you can’t go wrong.

The Austin City Limits Music Festival will take place from October 6-8th and October 13-15th. Fans can get tickets and more information at the festival’s official website.

Check out the poster for Austin City Limits’ 2017 lineup below.

END_OF_DOCUMENT_TOKEN_TO_BE_REPLACED

Less than a month removed from their big performances at Coachella, The xx brought their North American tour to The Rave in Milwaukee, WI. Supported by British singer/songwriter Sampha, one of the biggest emerging names from the past year, The xx was set to deliver a memorable night for their Wisconsin fans in the sold-out crowd.

To kick off the night, Sampha warmed up the packed crowd with a number of tracks from his debut album, Process, which was met with a lot of critical acclaim upon its release just a couple months ago. Easily one of the biggest emerging names in the past year, Sampha not only is touring the continent with The xx, but he has already worked with names like Drake, Jessie Ware and Kanye West. One of the highlights of Sampha’s set in fact, was his performance of ‘Timmy’s Prayer’, a track that Sampha co-wrote with West. Needless to say, this will not be Sampha’s last time in Milwaukee, as he has a very long career ahead of him.

After a brief intermission, while crew set the stage for the night’s main event, it was time for The xx to emerge for their sold-out crowd. Comprised of Romy Madley Croft, Oliver Sim and Jamie Smith (“Jamie xx”), The xx has be been recording music for nearly a decade, but only just released their first studio album in over four years with I See You. And as a result, their fans across the globe have celebrated their return. Touring the world, performing big name festival sets, and releasing a brand new LP, The xx is as hot as ever.

Tonight the acclaimed indie pop band started their set on a high note, with a performance of their 2017 single, ‘Say Something Loving’. Following up with their tracks ‘Crystalised’ and ‘Islands’, both from their 2009 debut, The xx jumped between their three albums throughout the night, from the moment the show kicked off until the end of the night.

And as fans were left wanting more, following The xx’s 15-song set, the London natives returned for a three-song encore, consisting of some of their best tracks, one from each of their three albums, with ‘On Hold’, ‘Angels’ and ‘Intro’, perhaps their biggest song to date. Reminding fans of the early records and their new music as well, The xx couldn’t have picked a better group of tracks to cap off the memorable night.

Peep our photos from tonight’s performance below, and be sure to get tickets for one of the remaining dates of The xx’s North American tour at their official website before they are all gone.

END_OF_DOCUMENT_TOKEN_TO_BE_REPLACED

Following the announcement of their anticipated performance at Coachella this year, The xx have announced their huge North American tour. Kicking off April 23rd in Portland, OR, Jamie xx and company will make stops in Chicago, Philadelphia, Detroit, New York, Toronto and more, until the tour concludes where it started (well…kind of) at the end of May in Portland, ME.

Whether you catch them at Coachella, or one of the many dates on their coast-to-coast Portland to Portland tour, The xx will surely deliver. Fan pre-sale begins on January 10th, so be sure to grab yours fast before they are all gone.

Peep The xx’s entire set of tour dates below and visit their official website for more ticket information.

END_OF_DOCUMENT_TOKEN_TO_BE_REPLACED 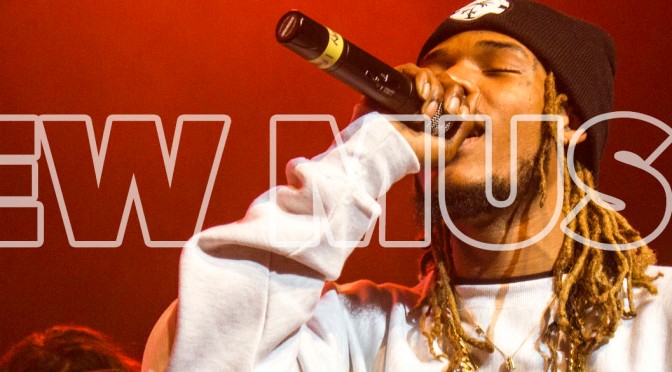 English indie pop band, The xx (Romy Madley Croft, Oliver Sim, Jamie Smith), have released their new music video for ‘On Hold’, the first single from the trio’s forthcoming third studio album, I See You. With visuals directed by acclaimed filmmaker/photographer Alasdair McLellan, their new music video is one to watch.

And if you’re a fan of the album’s first single and new direction sonically, definitely stay tuned as I See You is less than 2 months away, currently scheduled for a January 13, 2017 release via Young Turks. You can pre-order the highly anticipated LP now.

Watch The xx’s new music video for ‘On Hold’ below.