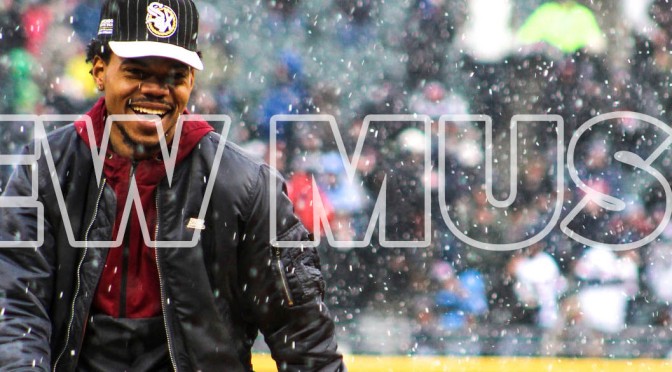 Chicago is heavily represented in KAMI and Smoko Ono’s new music video, for their Chance The Rapper and Joey Purp assisted track, ‘Reboot’. Directed by Lyrical Lemonade’s Cole Bennett, the visual for ‘Reboot’ are a must-watch.

Watch the Cole Bennett directed music video for ‘Reboot’ below.

END_OF_DOCUMENT_TOKEN_TO_BE_REPLACED

During his surprise show at KOKO in London, Kanye West brought out Vic Mensa to perform a brand new unreleased track, potentially titled ‘U Mad’. The new track, as suggested by Vic’s manager, may also feature Kanye West and Big Sean, and is produced by Chicago’s Stefan Ponce (‘3005’, ‘Down On My Luck’), Smoko Ono & D. Phelps. It may just be that Sean and Kanye joined Vic for the performance and are not actually featured on the song. Vic originally debuted the track, when he performed it solo at The Metro in Chicago, and since then it appears as Ye and Sean may have hopped on too. Check out a few videos below of Mensa and Kanye performing the unreleased track, just hours ago in London.