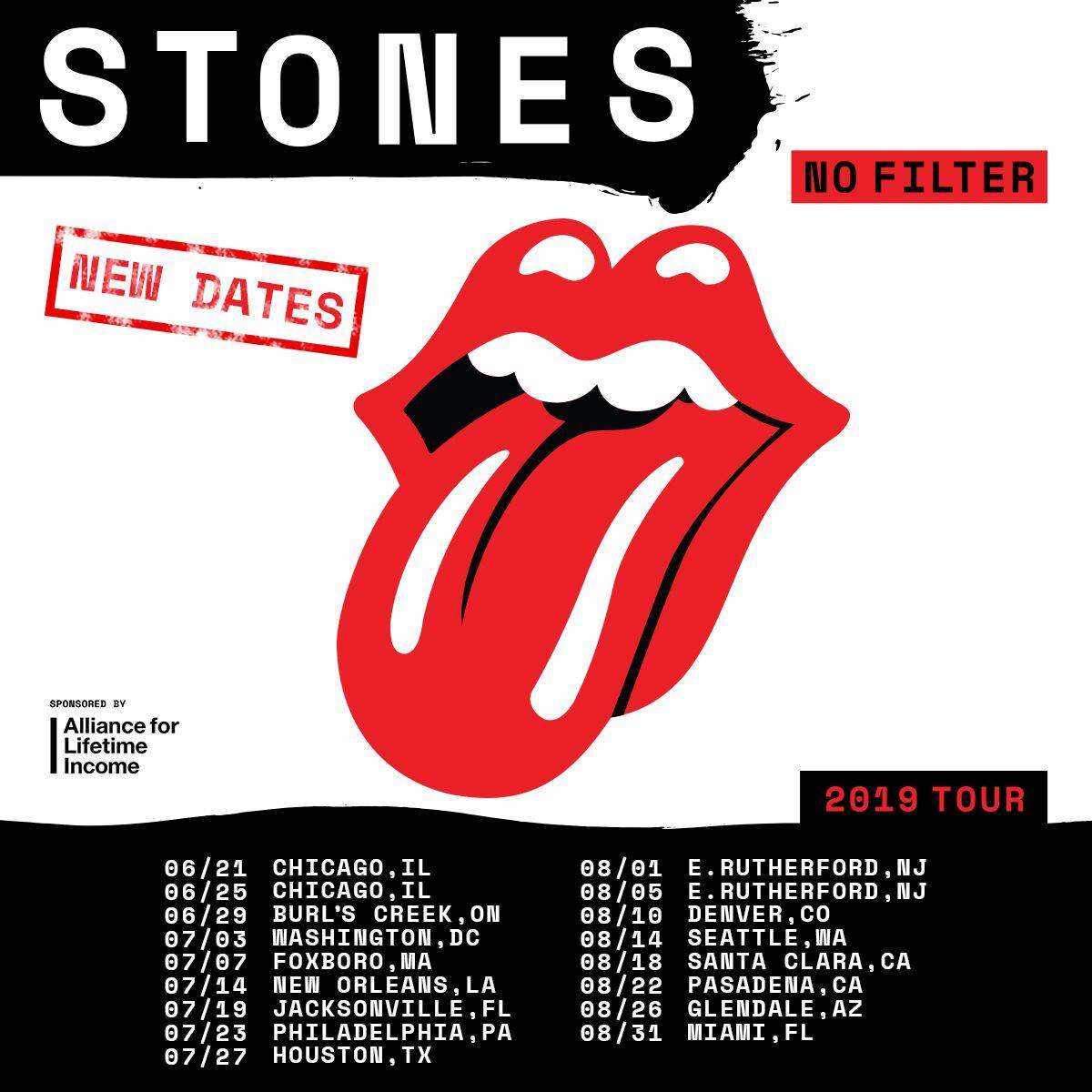 END_OF_DOCUMENT_TOKEN_TO_BE_REPLACED

I was always on the Rolling Stones side of the Beatles vs. Stones debate… until today. Speaking with the U.K.’s Daily Mirror, Rolling Stones guitarist Ronnie Wood thinks it’s “bloody ridiculous” that Kanye West is headlining Glastonbury and to be honest, it came off “bloody racist.” Talking in response to a recent online petition, that gathered thousands of signatures to remove Kanye from Glastonbury’s lineup, Wood said “It’s bloody ridiculous that Kanye is the headline act this year. It pisses me off so I try not to think about it too much.” Wood tried to support his comments by saying: