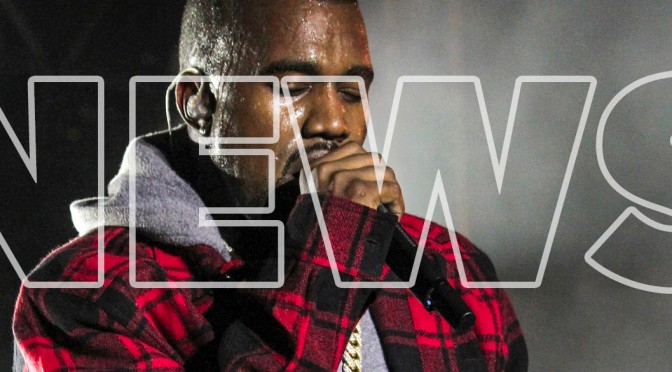 Kanye West received a ton of backlash after telling fans at his Saint Pablo Tour that while he didn’t vote, if he would have, it would have been for Donald Trump, and from there it all seemed to go downhill. It wasn’t long after until Kanye cancelled his remaining tour and went to the hospital, and fans and musicians everywhere prayed for the rapper’s mental health.

And in only his second public sighting since checking out of the hospital, Kanye was spotted this morning at the Trump Tower in New York, where he met with the President elect. While the internet went crazy, and people speculated why Kanye would be meeting with Trump, Mr. West has now broke the silence over the head scratching meeting.

Taking to Twitter, Kanye wrote, “I wanted to meet with Trump today to discuss multicultural issues.” According to Ye himself, these issues include bullying, supporting teachers, violence in Chicago and more. Kanye also hinted at a presidential run in 2024 (not 2020, which assumes 8 years for Trump), and added “I feel it is important to have a direct line of communication with our future President if we truly want change.” Well said Kanye, we can’t argue with that.

Read Kanye’s tweets for yourself below.