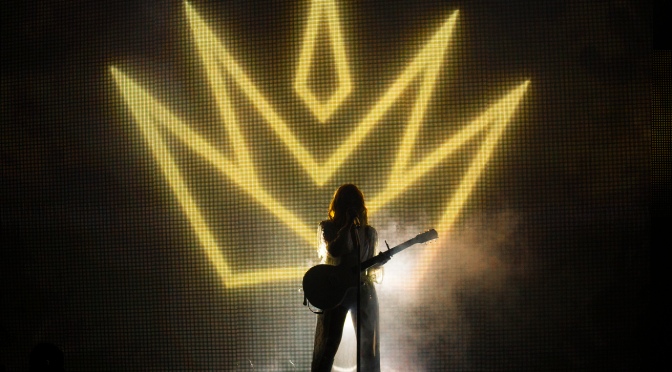 Just a day removed from the release of her highly anticipated sophomore album, Girl, country pop singer-songwriter Maren Morris kicked off her headlining Girl: The World Tour in Chicago at the city’s beautiful Riviera Theatre on Saturday night. Joined by country music’s Cassadee Pope, the all-girl tour also touched down one day after the celebrated International Women’s Day.

END_OF_DOCUMENT_TOKEN_TO_BE_REPLACED 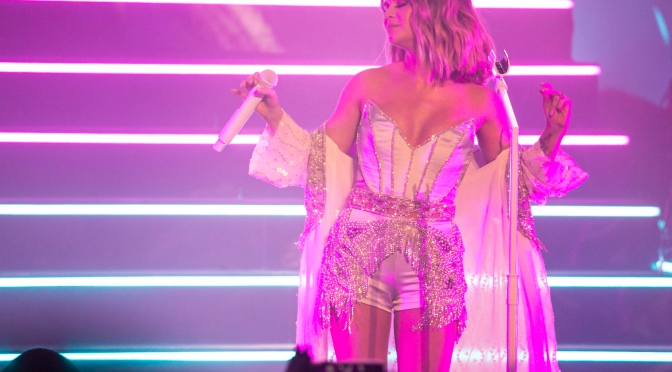 Moments ago, country music’s Maren Morris stepped off stage at Chicago’s Riviera Theatre after a memorable opening night performance for the “Rich” singer’s Girl: The World Tour. Performing cuts from her brand new sophomore LP, Girl, which released Friday via Columbia Nashville, as well as tracks from her debut album and her mega-successful Zedd-collab “The Middle”, Morris delivered a great set for the sold-out crowd.

With an opening performance from the punk-pop turned country, Cassadee Pope, fans were in for a treat from the moment the house lights turned off until Morris waved goodbye to her Windy City crowd. Chicago is already counting down the days until both singers return to the city for Chicago’s annual Country LakeShake Festival on Friday, June 21st.

Check out our photos from opening night of Maren Morris’ Girl: The World Tour below.