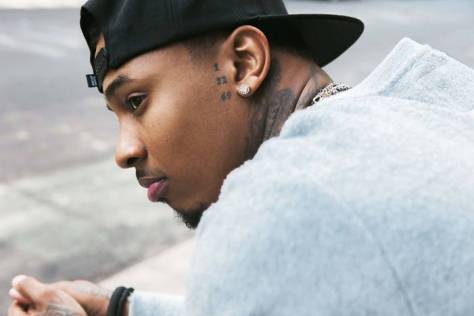 Epic Records’ Bernard Flower is hitting the ground running with his new debut single, ‘This Feeling’. Growing up in the streets of Memphis, TN, music has always been his greatest escape, and while Flowers has been rapping and singing since the age of 13, his career is now starting to get the traction and attention that Flowers has long been seeking.

“I was gonna turn into dust trying to make it in music. I just knew if the right person heard my music I could get a chance,” Flowers reflects on his move to Atlanta to pursue a career in music. And while Tennessee is often the place artists move to give life to their careers, there was no better place for a rapper/singer than the ATL. Thankfully for Flowers, his big move has finally started to pay off.

Stream Flowers’ debut single, ‘This Feeling’, below and stay turned for more new music from the emerging singer.