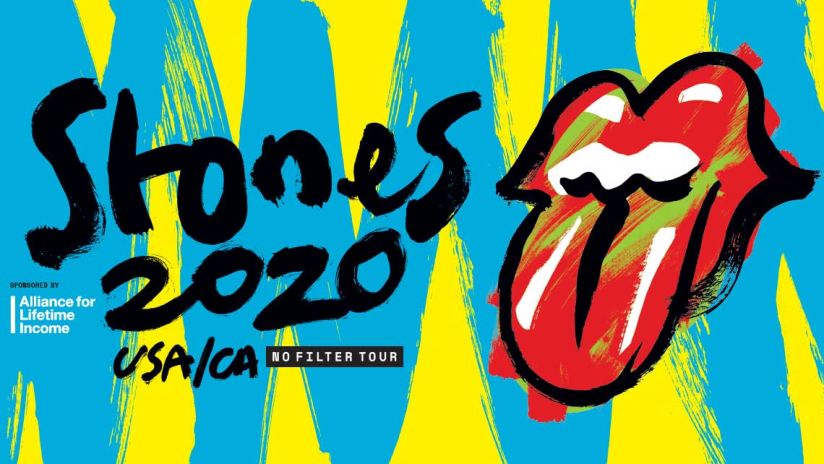 The Rolling Stones are picking up where they left off this summer, as the legendary rock band will continue their “No Filter” stadium tour in the new year with 15 new cities across North America.

The highly anticipated tour will kick off on May 8th in San Diego and will make stops in Nashville, Dallas, Austin, Detroit, Minneapolis and more, until the tour comes to an end on July 9th at the Mercedes-Benz Stadium in Atlanta.

Tickets for the “No Filter” tour go on sale Friday, February 14th at 10 am (local time). Get them fast because this will be one of the hottest tickets of the year.

Check out the dates and locations for the “No Filter” stadium tour below.