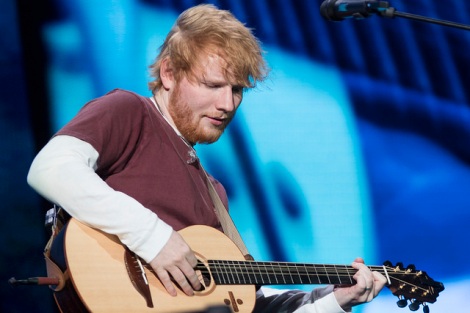 Off his brand new No. 6 Collaborations project, Ed Sheeran has released the official music video for the LP’s Travis Scott collab, ‘Antisocial’.

The new visuals come on the day of the album’s release, which can be downloaded or streamed on all your favorite platforms here. The track is easily one of our favorite and most unexpected collaborations from the new project and the music video is as entertaining as the song itself.

Watch the music video for ‘Antisocial’ below.