The number 13 is unlucky for anyone not named Taylor Swift. 13, which Swift has embraced as her lucky number for many years, has come into play again as Swift launched a cryptic countdown on her Instagram and official website, counting down 13 days and leading up to April 26th.

Swift’s Reputation Era is over, as the countdown has a pastel pink and purple color scheme, similar to equally cryptic images that Taylor has shared on her Instagram. While many fans speculate that a new single and music video is likely to launch on April 26th, fans will have to stay tuned to find out. 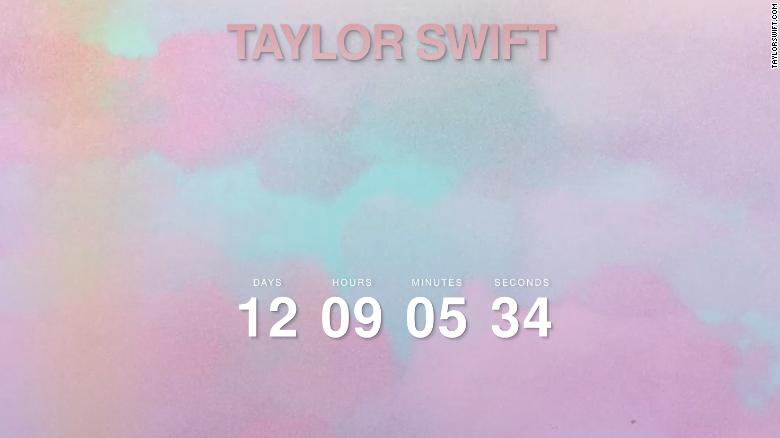