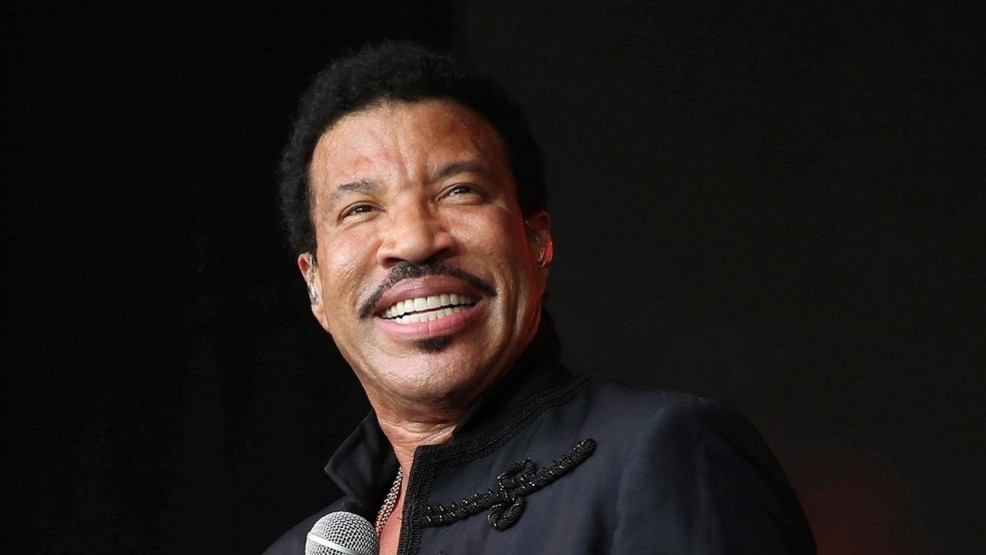 Kicking off on May 28th at Sugar Land, Texas’ Smart Financial Centre, the “Hello” singer will make stops in Toronto, Springfield, Greensboro, Milwaukee, Detroit, Highland Park and many more, until the tour comes to an end on August 30th in St. Paul. Richie will tour in support of his upcoming Live From Las Vegas LP, currently scheduled for an August 23rd release.