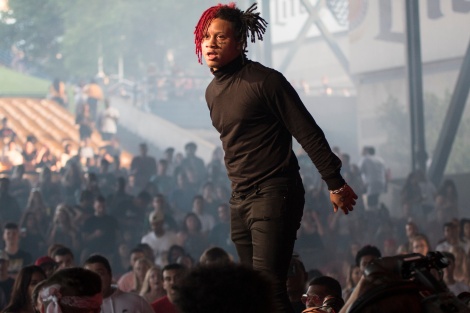 Trippie Redd is hitting the road in 2019 on his biggest headlining tour to date.

Kicking things off on January 26th at Pop’s in Sauget, IL, Trippie will make stops in Chicago, New York, Raleigh, Nashville, Boston, Philadelphia and many more, until the “Life’s A Trip” tour concludes on February 28th in Seattle. Tickets for the tour are available now at Trippie Redd’s official website.

Check out Trippie Redd’s “Life’s A Trip” tour dates below.