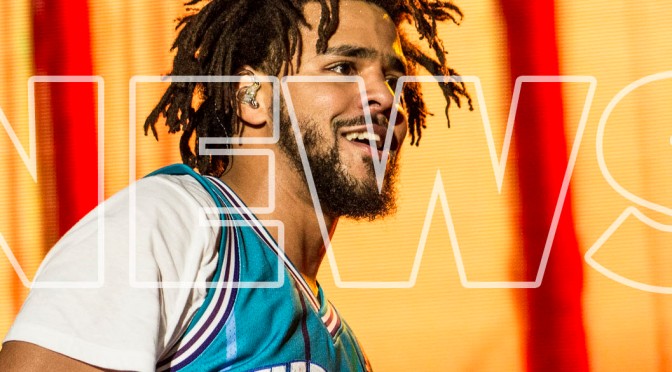 In support of his forthcoming Championships album, Philadelphia’s Meek Mill is going on his first tour since his highly publicized release from prison.

Kicking things off on February 19th in Miami, Meek will make stops in Chicago, New York, Philadelphia, Raleigh, Los Angeles, Houston and more, until the tour concludes on March 24th at Atlanta’s Coca-Cola Roxy. Tickets for the tour go on sale for Tidal subscribers today at 3 PM EST, with a general on-sale following on Friday, November 30th.

Check out the dates for Meek Mill’s Motivation Tour below.