It was just over a year ago that Ed Sheeran delivered an amazing performance at Chicago’s Allstate Arena for his headlining Divide (÷) Tour, and 13 months later Sheeran’s tour is still rolling and bigger than ever, as Sheeran made the leap from performing U.S. arenas to selling out stadiums. So although the songs and style have stayed about the same, Thursday night’s sold-out performance at Soldier Field was on an entirely different level than shows past.

Marking the Grammy winning singer’s biggest Chicago show to date, fans fought the cold to fill the home of the Chicago Bears to watch Ed Sheeran and his memorable one-man-show.

So to get the night started, fans who arrived on-time were rewarded with two great opening sets, from emerging ‘I Like Me Better’ singer Lauv and Northern Ireland’s Snow Patrol. From Lauv showing us why he is one of our favorite new artists to Snow Patrol closing their set with their mega-hit ‘Chasing Cars’, the first half of the night had its share of great moments.

But despite great sets to kick off the night, there was no denying that Ed Sheeran is the man who everyone came to see. And when we say “the man”, we couldn’t mean it more literally because it was Ed Sheeran and Ed Sheeran alone who blessed the stage for the headlining performance. No band, no backup singers, just Ed Sheeran, his guitar, a mic and a loop pedal, a long-time Sheeran staple for his live shows. However, with tens of thousands of fans in attendance and surely a few first timers, Sheeran still took the time to preface that he was performing with no pre-recorded instrumentals or a band hidden behind his massive stage production.

Sheeran started off his set on a high note with his ÷ single ‘Castle On The Hill’, before showing off his rapping skills with ‘Eraser’. Throughout the performance Sheeran jumped from tracks from ÷ and hits from his previous LPs, putting together a carefully crafted setlist. One minute fans are singing along to ‘The A Team’ and the next Chicago’s Irish community is jamming out to Ed’s performance of ‘Galway Girl’.

What was most surprising about Sheeran’s Soldier Field show was the night’s overall mood. Despite a huge stage and performing at the biggest venue in Chicago (reserved for the biggest names in music), Ed Sheeran still delivers an especially intimate performance. Talking with fans between songs and leaving the poppy tour theatrics at home, it feels like it’s just you and Sheeran in the room, that is until Sheeran closed out his performance with his 2014 track ‘Sing’, where there was no avoiding the 50,000 fans joining in the song’s chorus.

The night didn’t end there however, as Sheeran returned after his regular set to perform a 2-song encore of ‘You Need Me, I Don’t Need You’ and his huge 2017 single ‘Shape Of You’, the track that likely played the biggest role in raising Sheeran to the stadium status that he holds in the U.S. today. While Sheeran’s regular set already made for a memorable night, the encore was the cherry on top of an amazing performance.

It isn’t hard to find a surplus of reasons to catch Ed Sheeran live on tour. He has dominated the charts for the past two years and his infectious personality makes him one of our favorite singer to root for, and did we mention he has one of the best voices in music today? While pop tours often follow a cookie-cutter format, Ed Sheeran’s creativity makes for a very unique and special experience that all music fans enjoy.

Last night’s show was certainly perfect in more ways than one.

Check out our photos from last night’s performance below and get your tickets for the remaining dates of the Divide Tour here. 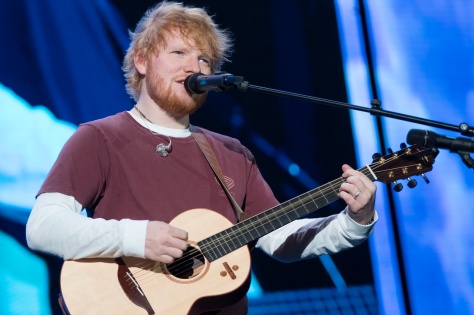 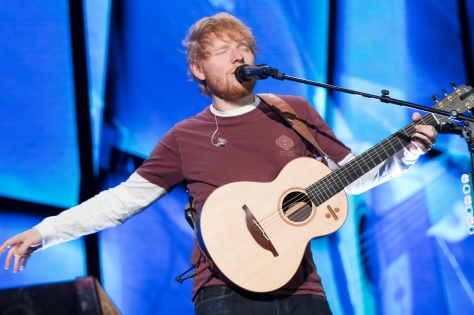 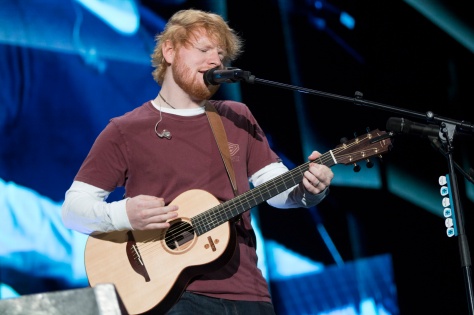 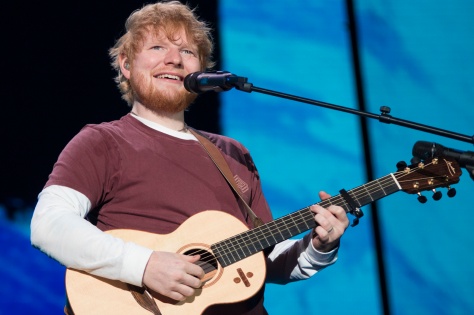 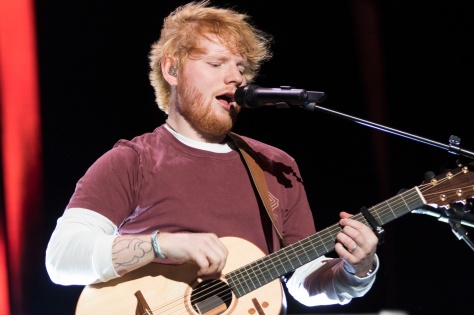 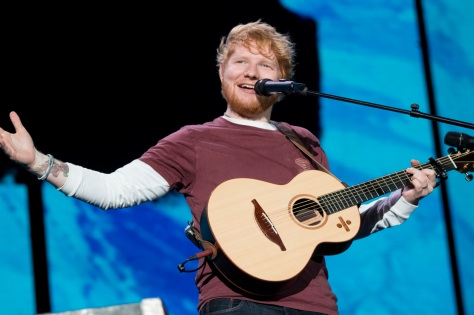 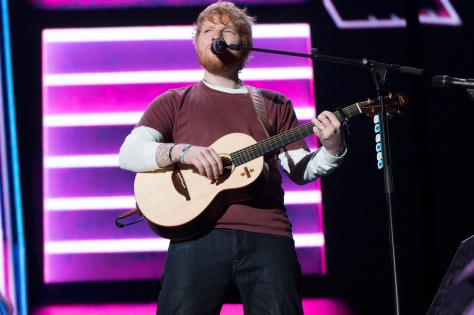