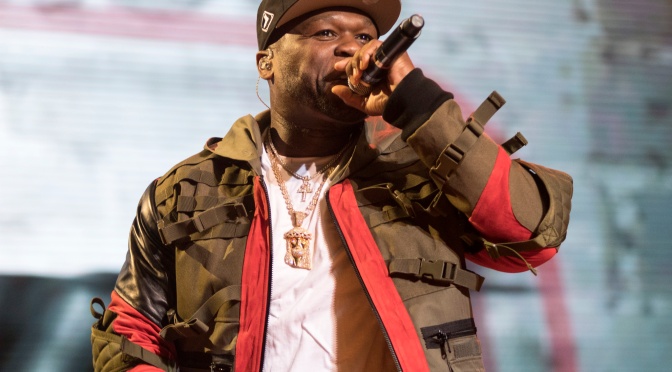 50 Cent delivered a very rare and special performance to the Chicago-area Ravinia Festival in Highland Park, IL last night. The rap legend and Power creator/actor brought a huge and diverse crowd to one of the Midwest’s most unique experiences. Whether you were dancing in the pavilion or lounging out and enjoying sounds on the lawn, if you were in attendance last night, you had a more than memorable night.

We hope you made it out to the special performance, but if you didn’t, we have our five reasons why you missed out below.

Curtis “50 Cent” Jackson rarely does shows in the country, in fact, 50 has only performed a few shows in the U.S. in the past few years. It’s been even longer than that since 50 Cent performed in the Chicago area, so when you have a chance to see him live, you have to jump on the opportunity. And although he doesn’t perform often, you wouldn’t have guessed it from last night’s performance. 50 brought a live band and performed a ton of his greatest hits, without issue. Practice may make perfect, but 50 Cent looked like he was in the middle of a tour with his great stage presence last night.

While also mixing in his brand new Tekashi 6ix9ine-assisted single ‘Get The Strap’, 50 Cent gave the fans what they wanted last night as Jackson performed the hits from start to finish. Opening with his 2007 track ‘Movin On Up’, 50 Cent kept the crowd entertained with tracks like ‘How We Do’, ‘What Up Gangsta’, ‘Many Men’, ’21 Questions’, ‘Window Shopper’ and of course his mega breakout track ‘In Da Club’, among others.

3. He Brought Some Friends

Although there was no opener for the night’s performance, 50 Cent didn’t travel to the Windy City solo as his G-Unit label-mates Tony Yayo and Uncle Murda joined him on-stage for the entire night. The two even contributed verses of their own for tracks like ‘On & On’, ‘Pimping’ and more.

4. There’s No Place Like The Ravinia to Catch a Show 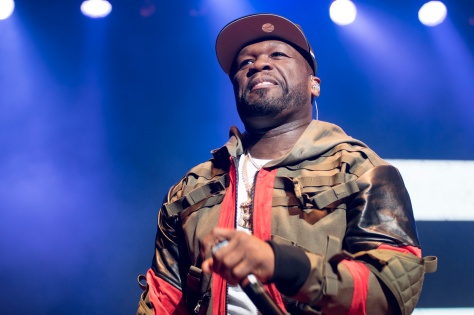 The energy of last night was something special! A 50 Cent show in Highland Park may not sound like a perfect match, but the Chicago suburb’s festival consistently brings some of the best acts to the area, and the fit was amazing. The packed crowd was very diverse, proving that everyone loves 50 Cent’s music. From the moment the show started, the crowd was on their feet for the rest of the night.

50 Cent proudly reps South Jamaica, Queens but that didn’t stop the New York-native from showing love to Chicago. Sporting a Chicago White Sox cap, 50 Cent put a little touch of Chicago into his wardrobe. 50 Cent and Chicago clearly have love for each other, and we hope that he returns to the area again in the near future because last night was one that we won’t soon forget!

Check out our photos from last night’s performance below and get your tickets for the remaining dates of the Ravinia Festival here.