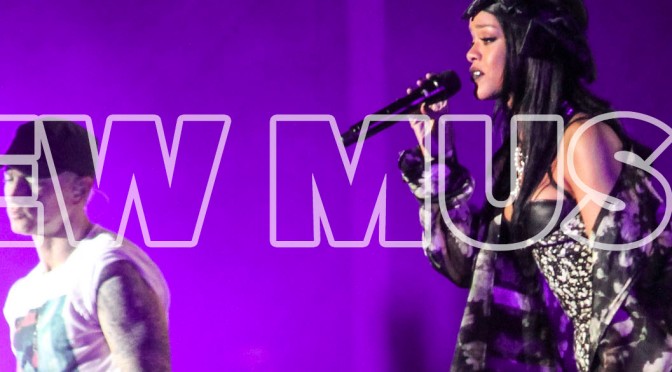 The success of Halsey’s sophomore album Hopeless Fountain Kingdom continues as the ‘Bad at Love’ singer has released the new music video for the 2017 LP’s track ‘Strangers’. Assisted by Fifth Harmony’s newly solo Lauren Jauregui, ‘Strangers’ is one of the many stand out tracks on the album.

With Halsey and Jauregui battling in the ring, the new music video is a knockout.