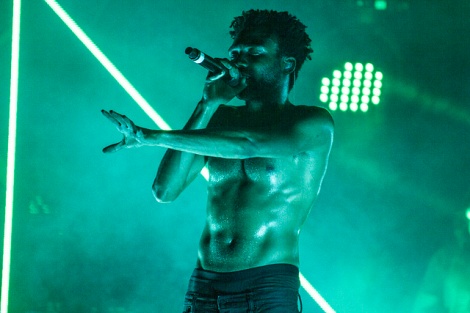 Adding stops in San Jose, Nashville, Denver, Phoenix and Los Angeles, Glover will be joined by Tyler The Creator for the new dates. Rae Sremmurd is still scheduled to join Gambino for the previously announced tour stops. Childish Gambino’s tour was already one of our can’t miss tours of 2018, and this may be one of the last chances fans will have to see Childish Gambino live in concert.

Check out Childish Gambino’s new tour dates with Tyler The Creator below.