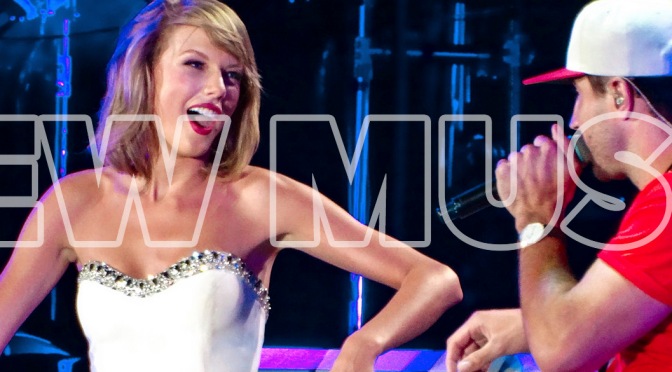 Taylor Swift treated her fans to a second music video for his Reputation single, ‘Delicate’. The Spotify exclusive is a vertical oriented front-cam music video of Swift performing her track outside.

While entirely different from her first music video for the track, which displays a wild dance routine from Swift, the visuals (like the first video) are certainly outside the norm from what you’d expect, but with a much smaller budget. The new music video only increases fans’ anticipation of Swift’s forthcoming world tour.

Watch the new video for ‘Delicate’ below.