Country music’s rising star, Kelsea Ballerini, gave a very special visit to the Riverside Theater tonight for her headlining Unapologetically Tour, named after her 2017 sophomore album of the same name. Marking the 24-year-old singer’s first performance in Milwaukee, Ballerini gave fans plenty of reasons to fill up the beautiful venue for a rare general admission show, which allowed for an especially intimate performance.

If you’re not familiar with Kelsea Ballerini, you either don’t follow country music or you recently woke up from a 4-year coma. One of the Grammy’s 2017 Best New Artist nominees, Kelsea Ballerini has hit the ground running ever since the release of her single ‘Love Me Like You Mean It’, and rightfully so, fans across the country have loved her sound ever since.

Similar to her fellow Best New Artist nominee, Maren Morris, Ballerini delivers an infectious sound and style that casts a huge net, winning over country music fans and pop fans alike. And as a result, Ballerini is drawing early comparisons to Taylor Swift, praise which is both fitting and deserving.

For the first hour of the performance, fans from the floor to the balcony sang along throughout the entire album. But if you also came out to hear some of Ballerini’s biggest tracks from her earlier work, records like ‘Peter Pan’ and ‘Dibs’, you left the night happy because Kelsea put the cherry on top of a great night with a memorable 4-song encore.

And what better way to complete the performance, than with her mega-hit single, ‘Love Me Like You Mean It’? Tonight may have been Kelsea Ballerini’s first performance in Milwaukee, but with the way her performance and energy was received tonight by the Wisconsin crowd, she will surely return.

Check out our photos from tonight’s performance below and get your tickets for the remaining dates of the tour here. 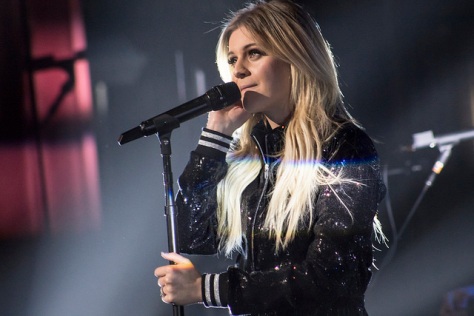 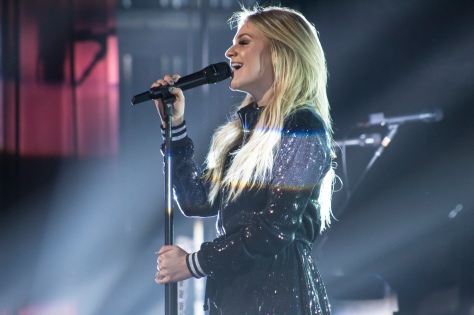 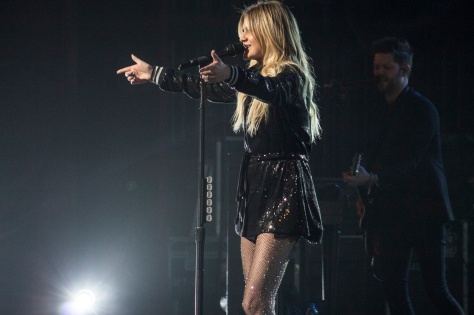