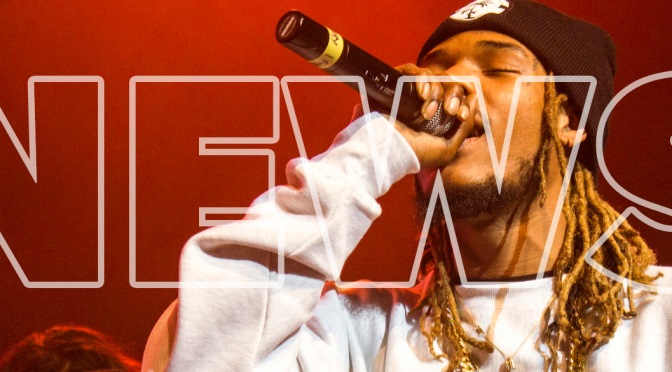 Big Sean will embark on his biggest headlining tour yet, moving from large club venues to some of the biggest amphitheaters and arenas across North America this spring.

Kicking his “Unfriendly Reminder” Tour off on Thursday, April 12th at Orlando’s CFE Arena, Big Sean will make stops in Chicago, Dallas, Houston, Miami, Phoenix, Brooklyn, Detroit and many more, until the tour concludes on June 3rd in Toronto.

And to make the tour extra special for fans, Big Sean will curate the tour’s setlist based on fan votes. Each fan will be able to choose their top 20 songs (for their respective city) to help Big Sean select his setlist for each night. Voting begins Thursday, February 8th at UKNOWBIGSEAN.com.

Check out the dates for the Unfriendly Reminder Tour with Playboi Carti, Shy Glizzy and GASHI below.