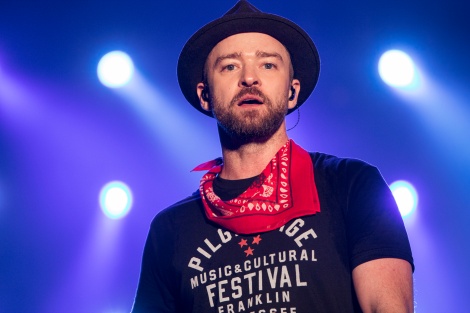 Justin Timberlake is going political with the visuals for his Man of the Woods track, ‘Supplies’, just one of many new songs/videos that will be released every Thursday until the release of JT’s forthcoming LP.

Man of the Woods is currently slated for a February 2nd release, just before his highly anticipated half-time performance at the Super Bowl in Minneapolis, and the first taste of Timberlake’s forthcoming tour. ‘Supplies’ is the second track from the forthcoming album, which now joins the LP’s lead single ‘Filthy’.