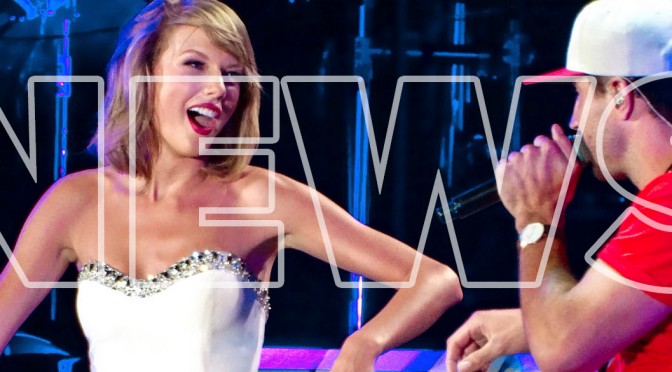 Are you ready for it? Because Taylor Swift is set the drop the visuals for ‘Ready For It?’, the second music video and track from her forthcoming and highly anticipated album, Reputation. After shattering YouTube records with the release of her music video for ‘Look What You Made Me Do’, Swift created a hard act to follow, but the new music video looks as great and cinematic as the first, so fans shouldn’t be worried.

Currently scheduled for a November 10th release, fans can pre-order Reputation now on iTunes, and download the album’s first three tracks, ‘Look What You Made Me Do’, ‘Ready For It?’ and ‘Gorgeous’, which released just last week.

Watch a preview from Swift’s music video for ‘Ready For It?’ below.