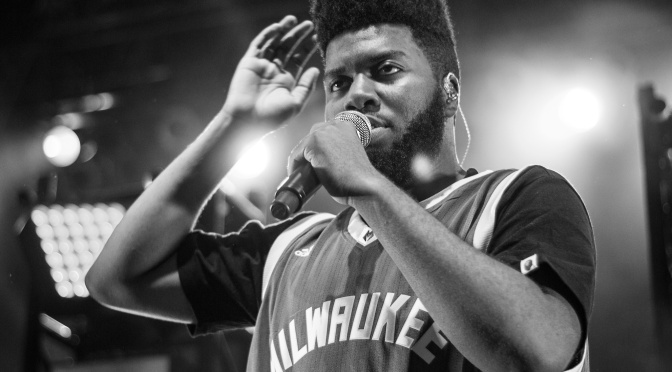 Tonight’s location on the American Teen Tour was The Rave in Milwaukee, WI, where Khalid returned to the historic venue for his own headlining show. After winning fans over in the same building, just weeks ago in support of Travis Scott’s Birds Eye View Tour, Khalid was the star of the night from start to finish for the sold-out concert.

While tonight’s performance wasn’t the longest of sets, as the 19-year-old singer has just one album under his belt, it didn’t matter. Khalid took full control of the stage and made sure that no fan would leave the venue underwhelmed.

And if you were expecting a mellow and low key performance, since Khalid’s double-platinum debut single ‘Location’ isn’t the most up-tempo record of 2017, you were wrong. After all, you learn a thing or two from touring with Travis Scott. He’s young, but Khalid proved that he already knows how to make the stage his own and keep energy levels high throughout his entire performance.

Performing the majority of tracks from his debut LP, American Teen (where the tour gets its name), highlights of the El Paso-native’s set included his performances of ‘Let’s Go’, ‘8TEEN’ and closing the night with his hit singles ‘Location’ and ‘Young Dumb & Broke’. Tonight already marked the emerging star’s third performance at The Rave in the past year alone, one which he was still able to sell out on his own, so don’t be surprised if a Khalid show in Milwaukee because a regular occurrence for many years to come.

Check out our photos from tonight’s performance below and peep Khalid’s remaining tour dates here. 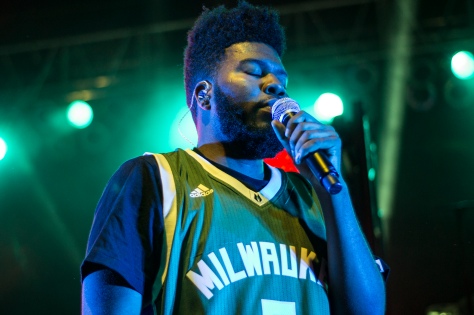 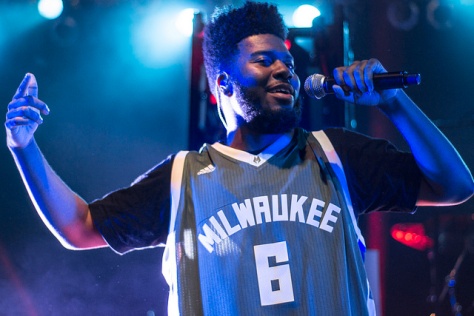 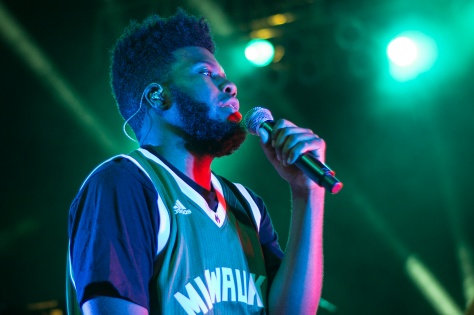 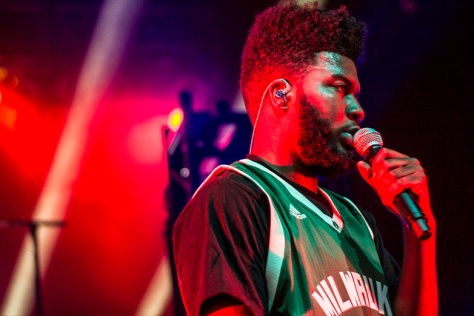 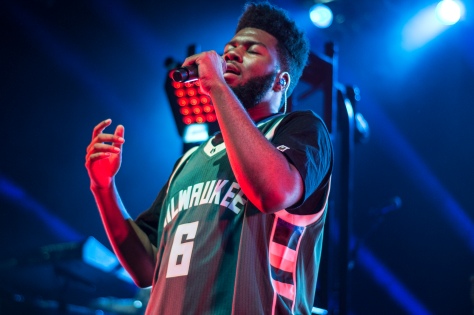 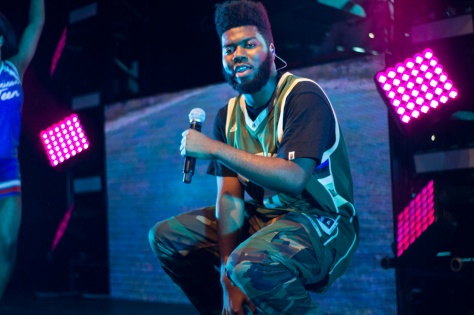