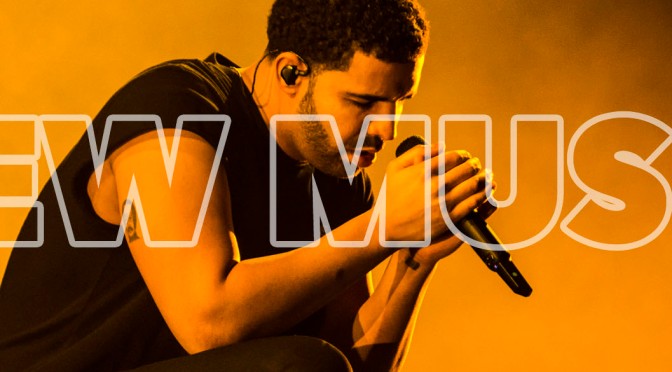 Drake premiered another new track on an episode of his OVO Sound Radio show on Apple Music last night. This time, Drizzy remixed his OVO artist, and frequent collaborator, PARTYNEXTDOOR’s “Freak In Time”, from his Colours 2 project.

Stream Drake’s new remix of ‘Freak In You’ below.