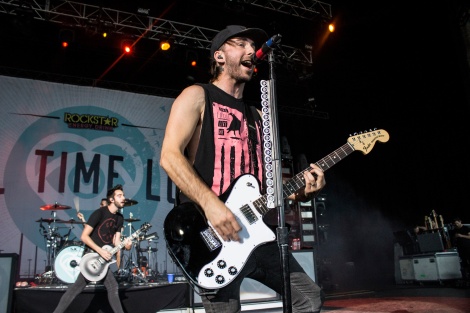 With several artists to still be announced, the iHeartRadio Music Festival has announced its initial performers for the festival’s Daytime Village, presented by Capital One. Warming up fans for the main event, the Daytime Village will feature live performances from popular and emerging artists across many different genres, until the main stage performers are ready to hit the stage at Las Vegas’ T-Mobile Arena on September 22nd and 23rd.