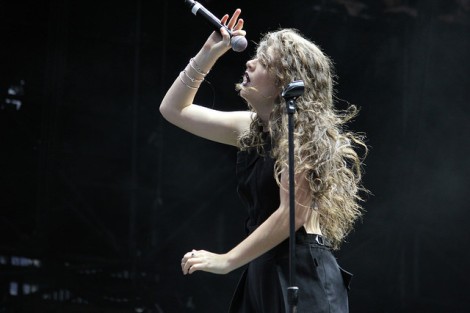 While Lorde’s transition from indie/indie-pop to pop was unexpected to many, the singer couldn’t have put together a better production team, as Jack Antonoff played a big role in Taylor Swift’s full-on transition to pop with her Grammy winning LP, 1989. Due out this summer, Melodrama, is sure to be a pop hit that will also keep Lorde’s day one fan base entertained.