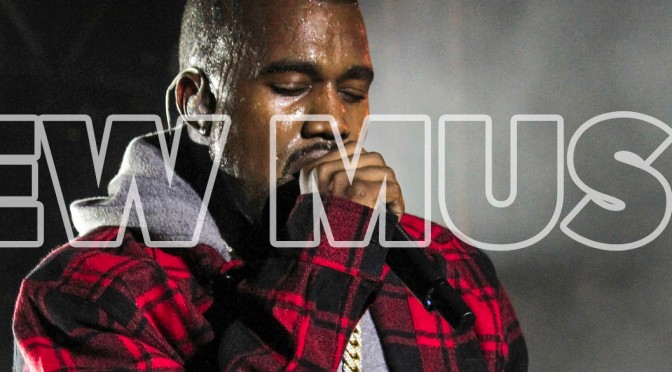 Ahead of his forthcoming appearance on ABC’s The Bachelor, where he will perform his new single ‘What If’, singer/songwriter Adam Friedman has released his debut EP, Green. Featuring his previously released tracks, ‘Sad’ and  his Mike Posner assisted track ‘Lemonade’, as well as three other songs, we definitely give the green light to Friedman’s new EP.

And not only will Friedman perform ‘What If’ next Monday on The Bachelor (2/13 at 7:00 PM CT on ABC), but Friedman will also give a special performance of the track on NBC’s The Today Show on Friday, February 17th. Already with co-signs, from big names like Mike Posner and Maroon 5, Friedman is well on his way to becoming your favorite new artist.

Stream Adam Friedman’s new single ‘What If’ below and download his debut EP now on iTunes.