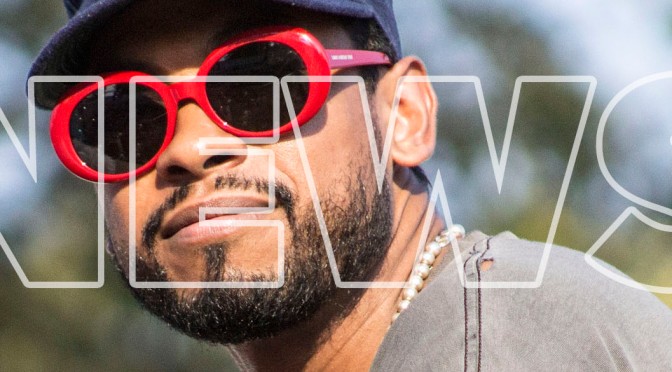 Every since the world began to realize that Bebe Rexha is one of the most talented songwriters in music, by penning Eminem and Rihanna’s collaborative hit ‘The Monster’, Bebe has hit the ground running. And in the past year, Rexha’s solo career has really started to shine.

With a number of radio singles, huge collaborations with G-Eazy and Martin Garrix, big co-signs across the music industry, and supporting artists like Nick Jonas and Ellie Goulding on tour, Bebe Rexha is now going on a huge headlining tour of her own. Dubbed the “All Your Fault” Tour, Bebe Rexha will kick off her tour on March 1st in Dallas, and will make stops in Los Angeles, San Francisco, Seattle, Chicago, Toronto and more, until the tour concludes March 30th in Washington D.C.

Check out Bebe Rexha’s “All Your Fault” Tour dates below and visit Bebe’s official website for tickets and more information.

ALL YOUR FAULT TOUR DATES