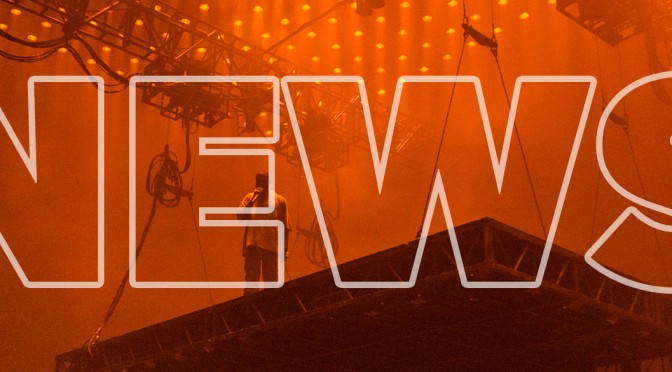 2017 may be another great year for Kanye West fans. Although 2016 didn’t end in the best way possible for Kanye, who received a great deal of backlash for his support of Donald Trump and who later cancelled the remaining dates of his acclaimed “Saint Pablo Tour”, sources say that Kanye West’s mental health has improved and he is feeling “more on track”.

And since Mr. West is more on track in the new year, his fans may benefit as a result. A source told E! News that “Kanye has a few surprise projects coming up that involves music and concerts in the spring and summer.” A Saint Pablo Tour source also told E! that Kanye wants to resume the Saint Pablo Tour, as West “wants everyone in the world to see it.”

Check out our photos from the Saint Pablo Tour below.