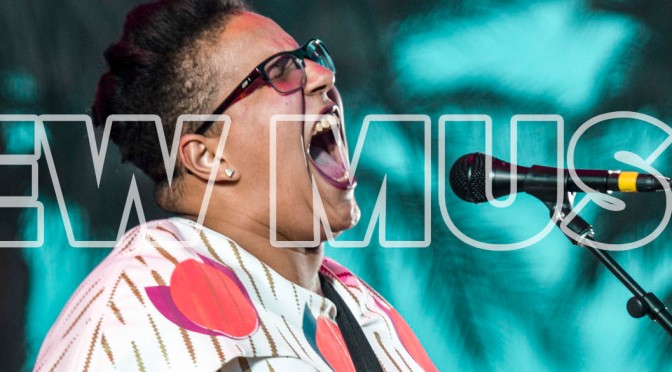 Ed Sheeran is back to save the music world, as the ‘Thinking Out Loud’ singer/songwriter has ended his 2-year hiatus with two brand new singles, ‘Shape Of You’ and ‘Castle On The Hill’. And to say he didn’t just give us a couple throwaway tracks is an understatement, because have the potential to be big hits in 2017.

And everyone couldn’t be more excited. Fans everywhere are rejoicing over the new songs, fighting over which is their initial favorite. One fan who has picked their favorite though is none other than Taylor Swift, a friend and former collaborator with Sheeran, who can’t stop listening to Ed’s new track, ‘Shape Of You’. We will let you decide for yourself though which track is your favorite, while we all patiently await Ed’s next studio album.

Listen to both of Ed Sheeran’s new tracks, ‘Castle On The Hill’ and ‘Shape Of You’.