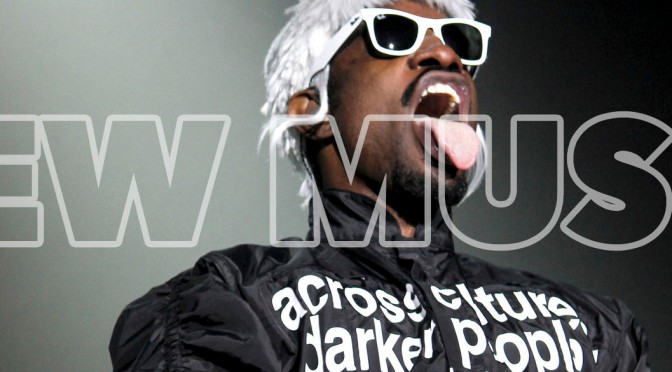 Fans have been patiently waiting for more music from GOOD Music rapper Big Sean, ever since 2015 LP Dark Sky Paradise. And while Sean treated fans with a collaborative EP with the lovely and talented Jhene Aiko, with Twenty88, earlier this year, Big Sean is back with his new record ‘Light It Up’. And even though Sean is one of the best feature rappers in the game right now, the Detroit native recruited the talents of 2 Chainz for the new record.

Don’t get too excited however. ‘Light It Up’ is part of the original soundtrack for Kevin Hart’s new film, “What Now?”, so it may be longer than we’d like until Sean blesses fans with a follow up to Dark Sky Paradise.

Stream ‘Light It Up’ here!