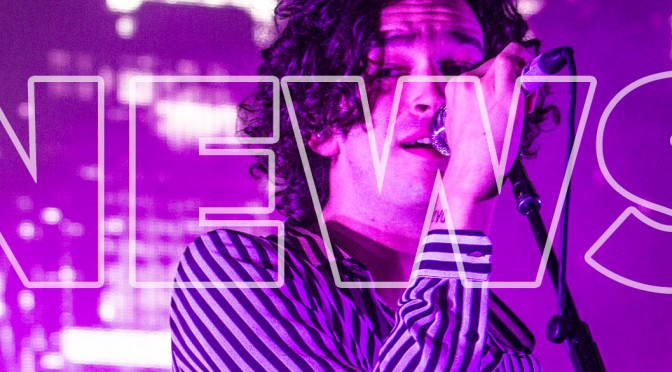 If you didn’t have the opportunity this past summer to catch Coldplay on their mega “Head Full of Dreams” Tour, don’t worry as you will have the chance to redeem yourself in 2017. Earlier today, Coldplay announced a number of additional dates to their headlining tour.

Returning to the U.S. on August 1st at New York’s MetLife Stadium, the Chris Martin-led band will make stops at a number of stadiums throughout North America, including stops in Chicago, Montreal, Minneapolis, Boston and more, until the tour concludes a year from tomorrow in San Diego.

Check out the tour dates and the tour’s promo video below.