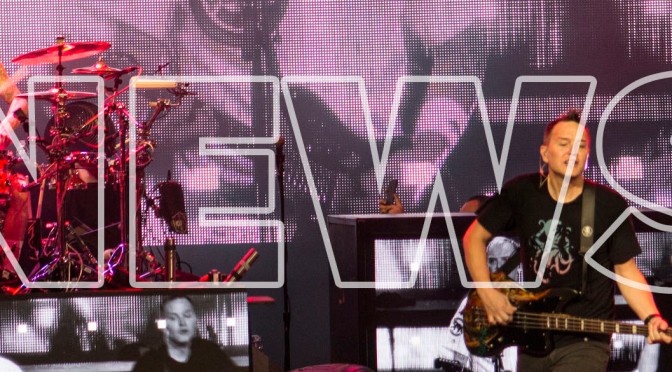 Punk rock fans everywhere have reason to celebrate today as Green Day has announced two new tours with worldwide dates. First up is Green Day’s forthcoming North American Tour which will kick off September 20th at The Pageant in St. Louis. Green Day will also make stops in Chicago, Toronto, New York, Los Angeles, Phili and more, until the North American leg of the tour concludes on October 20th in Berkeley. Tickets for the tour go on sale September 9th at 9:00 AM local time.

Next up, Green Day will embark on their European tour which kicks off in early 2017. With multiple stops in Itay, Germany, the U.K. and more, you have no excuse to not catch performances of Green Day’s new forthcoming LP, Revolution Radio (October 7), as well as the legendary punk band’s greatest hits.