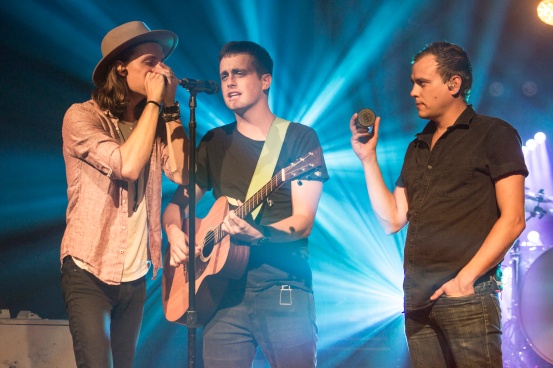 To say that Parachute’s headlining set tonight was a collection of fan favorites is a bit of an understatement, as fans played a direct role in choosing the setlist for Parachute’s current tour. Earlier this year fans had the opportunity to vote on The Wide Awake Tour’s setlist, and the results showed tonight as fans sang along, word-for-word throughout the band’s entire set. Opening their performance tonight though, Parachute started off their set with Wide Awake‘s opening track, ‘Without You’, a catchy and upbeat record that certainly set the tone for the rest of the night.

Throughout the night, the band’s chemistry and Anderson’s relationship with the audience stole the show. Not one specific song stood out as a highlight of the night, as the energy from their performance stayed at consistently high levels and never began to decline. From start to finish, Parachute gave a memorable and intimate performance for their biggest Wisconsin fans. While Parachute’s July 19, 2016 performance at the Turner Hall Ballroom won’t necessarily go in the books as a historic Milwaukee performance, anyone in attendance can definitely assure you that Parachute put on one hell of a show tonight, that their fans will not soon forget.

Check out our photos from Parachute’s Milwaukee performance below and check out their remaining dates at Parachute’s official website. 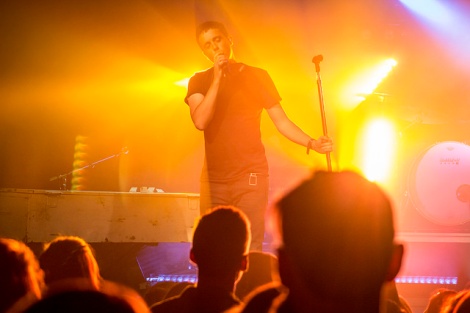