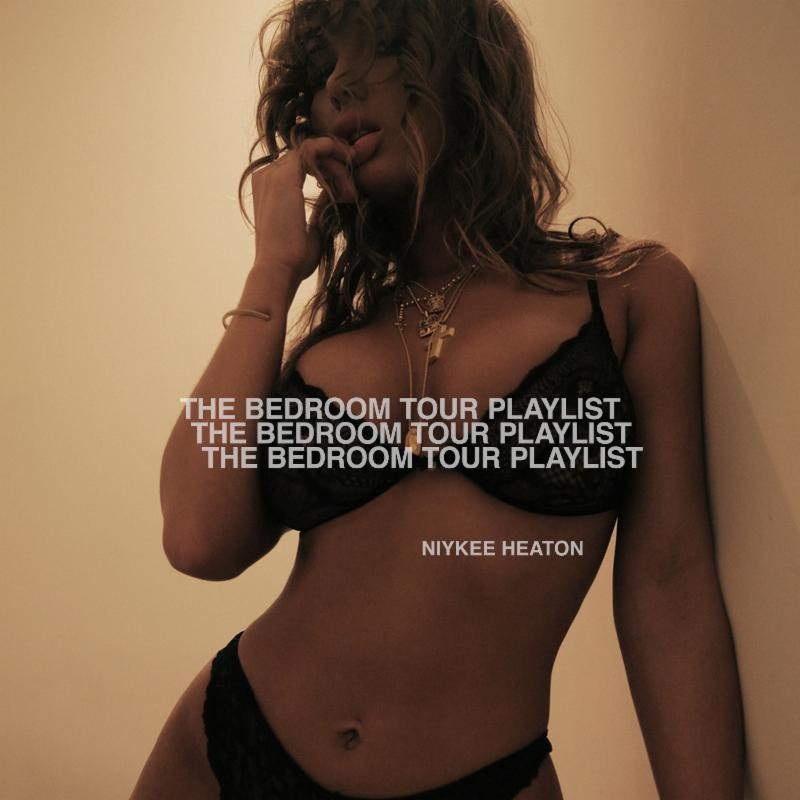 Following her successful headlining tour, today marks the release of Niykee Heaton’s new 12-track mixtape on Capitol Records. Similarly titled, The Bedroom Tour Playlist, the new project can be downloaded now on iTunes and all other digital retailers. The Bedroom Tour Playlist features a number of Heaton’s previously heard fan favorites, now remixed and remastered, as well as five brand new records, including Niykee Heaton’s big collaboration with Atlanta rap trio Migos, her remix to ‘Bad Intentions’. Heaton performed tracks from her new project live to over 10,000 fans on her latest tour, and now is your chance to join in and peep inside Niykee Heaton’s bedroom.

Check out the tracklist for The Bedroom Tour Playlist below and stream Heaton’s Migos collaboration and remix to her ‘Bad Intentions’ record.