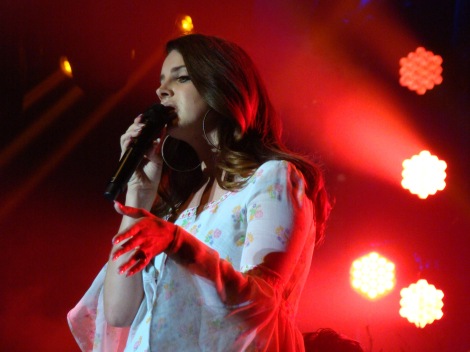 Lana Del Rey fans have been thirsty for new anything Lana, ever since the release of her latest album Honeymoon. A new tour, new music, anything really, fans could not have been any more excited for whatever is next and today Lana announced a new video with the talented Father John Misty. For her Honeymoon track ‘Freak’, Lana is releasing her latest video “soon”, as she told fans.

Check out Lana’s video announcement below.