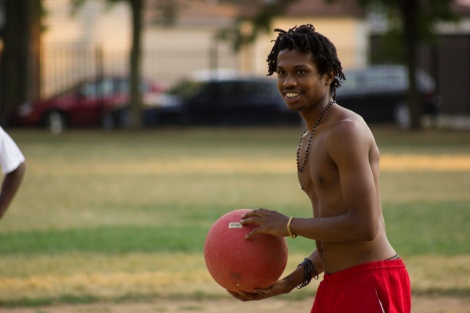 Atlanta rapper/singer Raury has been on a Chicago bound road trip for the past few days. After stops in Tennessee, Kentucky and Indianapolis, the ‘God’s Whisper’singer finally made his way to the Windy City. And how did Raury spend his day in Chicago (which is his first time here, not including his brief stop for Lollapalooza this month)? He whooped some ass in the classic American sport, kickball.  Inviting his Chicago fans to an impromptu game at Holstein Park, fans got to play kickball with one of their favorite rappers (something that most people will never be able to say).

Overall, Team Atlanta took home the W, winning all but one game of the night. Chi-Town took home the final win though, for the much needed morale boost. And Raury wasn’t the only notable name in attendance either. Rapper Taylor Bennett (Chance The Rapper’s brother) and Chance’s manager Pat also came to test their kickball skills. Rappers take note, if you really want to redefine “giving back to the fans”, play a non-endorsed random game of kickball with them.

Check out our photos of Raury’s #RaurVsChicago Kickball Deathmatch below! 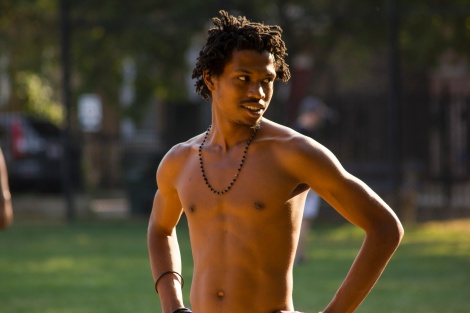 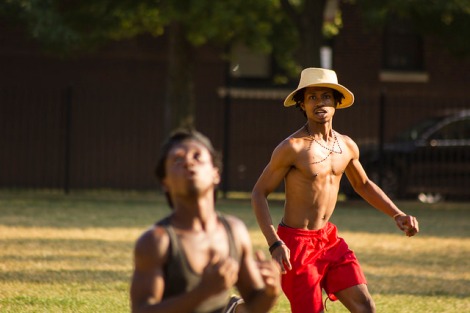 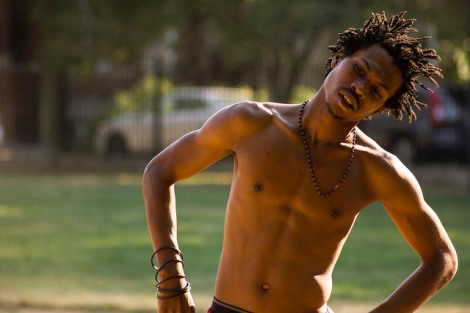 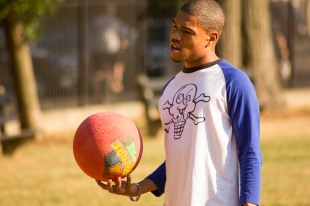 One response to “Raury Plays Kickball with Fans in Chicago”