Last night Jack Antonoff’s Bleachers rocked the crowd at The Rave in Milwaukee, WI. Performing a number of records from the Bleachers’ debut album Strange Desire, the energy level never dropped during Jack’s set. The highlights of the night though included Bleachers’ encore performances of his Kanye West cover ‘Only One’ and ‘I Wanna Get Better’. Fans even got a taste of new music as Bleachers performed ‘Shadow of the City’, similarly named after Antonoff’s New Jersey music festival (the shadow of New York City).

Check our more photos, from our photographer Dan Garcia, below. 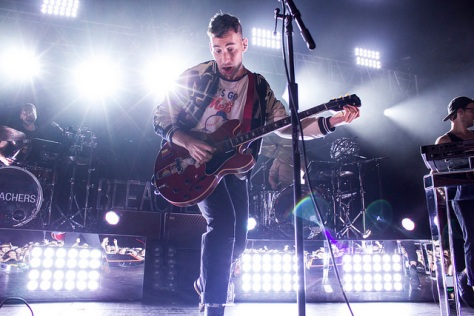 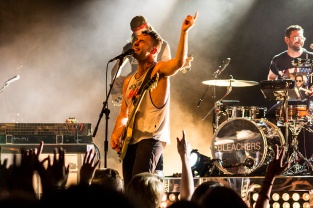