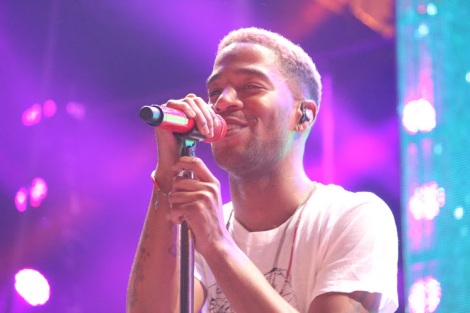 Kid Cudi doesn’t forget. In 2009, Cudi stopped by Hot 97 and instead of being asked about the message of his new album, or something with a bit of substance, Angie Martinez (who was then with Hot 97) and DJ Enuff instead spent a big bulk of the interview talking about Kid Cudi’s skinny jeans. Even though skinny jeans are more accepted now in rap (maybe not when it’s Drake at Governor’s Ball though), Kid Cudi was a bit ahead of his time.

While Kid Cudi kept his cool during the interview, six years later (today) he decided to speak up as he shared the interview on social media with the caption “Look at these two fucks tryna play me back in the day. This was 2009. Angie Martinez and DJ Enuff. Fuckin clueless.” Kid Cudi for the win.

Look at these two fucks tryna play me back in the day. This was 2009. Angie Martinez and DJ Enuff. Fuckin clueless. http://t.co/mpezrIgkmT