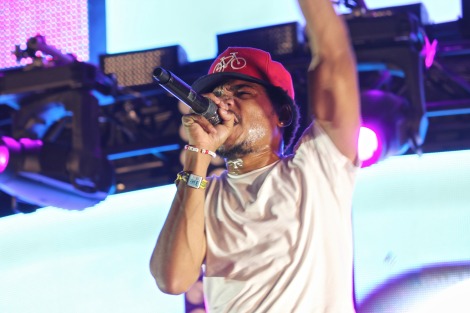 After announcing its initial group of artists (which includes a headlining performance from Chicago’s Chance The Rapper), the University of Wisconsin’s Revelry Music and Arts Festival has now revealed its full 2015 lineup. This year the festival, which takes place on UW’s campus on May 2nd (the same day as Madison’s infamous Mifflin Block Party), will feature performances from The Chainsmokers, Mick Jenkins, Alunageorge, Until the Ribbon Breaks, Nick Hakim, and more! 22 artists… 10 hours… 3 stages.

Check out the lineup poster and set times below and get your tickets now!