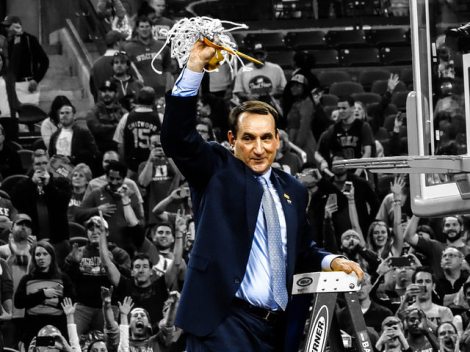 Celebrating his 5th NCAA Men’s Basketball National Championship, Mike Krzyzewski (Coach K) revealed a key ingredient in his pre-game rituals to hype up the Duke Blue Devils. “I really like Meek Mill. I play it all the time.” said Krzyzewski. While Coach K revealed that Meek is the players’ choice, it is still awesome to see that Mike himself is also a Meek fan.

Check out some of our exclusive photos from Duke’s National Championship win over the Wisconsin Badgers below. 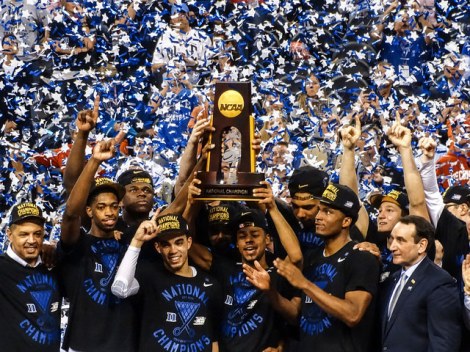 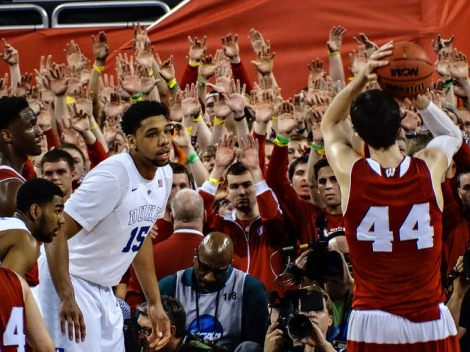 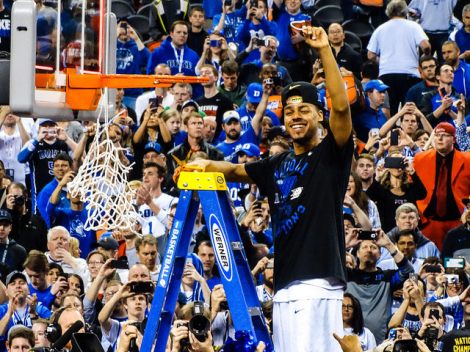 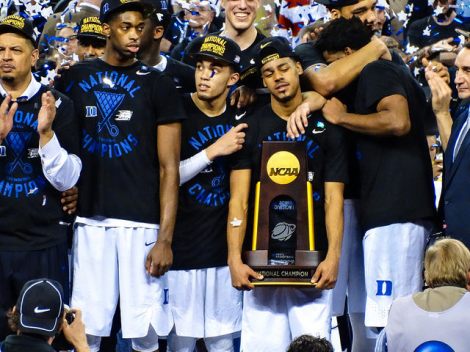 "I really like Meek Mill. I play it all the time". Coach K on the pregame hype song chosen by the players.