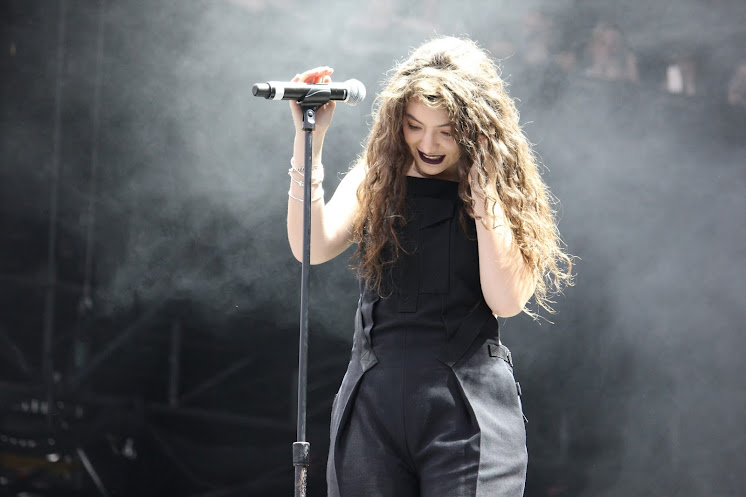 In curation of The Hunger Games: Mockingjay – Part 1 soundtrack, Lorde has released one of her tracks from the upcoming work, titled ‘Yellow Flicker Beat’.

Speaking about the track Lorde said on her Tumblr,

It’s my first offering from what i hope will be a soundtrack you love. It’s my attempt at getting inside her head, katniss’. I hope you like it.

Catch the soundtrack on Republic Records this fall, and listen to the song below.