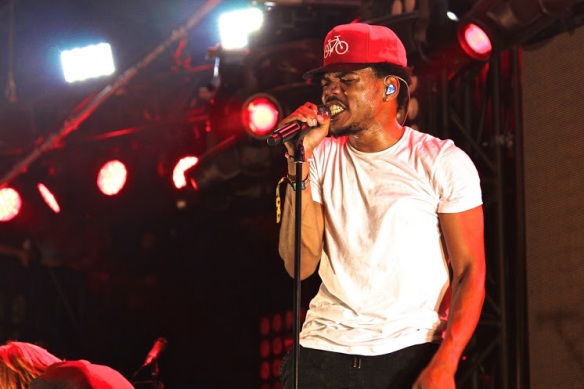 After canceling a number of summer shows following his headlining performance at Lollapalooza, Chance has announced his upcoming Verge Campus Fall Tour. The tour hits up a number college cities from the University of Indiana to the University of Kentucky. The tour will also feature a number of opening performances that vary by date, including Travis Scott, Jason Derulo, and various others.