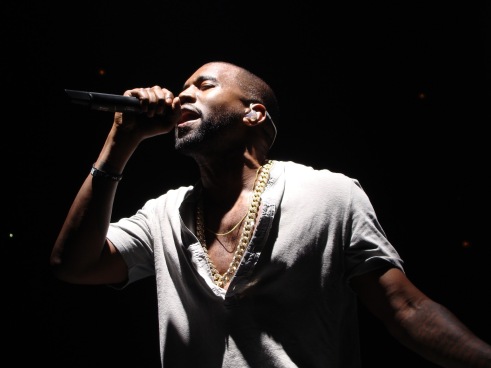 Early today, never before seen footage of a young 19-year-old Kanye West surfaced thanks to the folks at Complex, of the young producer/rapper spitting some bars at New York’s Fat Beats record store (since closed) in 1996. Check out the video at the jump.

The man certainly had bars at a young age.