Song of the Year

We are going out on a limb here and picking Mike Posner’s comeback song, ‘I Took A Pill In Ibiza’. In a category that really places emphasis on the song-writing of the tracks nominated, ‘I Took A Pill In Ibiza’ is definitely a song that stands out. Posner shows humility like none other in the beautifully written song, and although Posner has received recognition from the Grammys before for his song-writing (Maroon 5’s ‘Sugar’), this marks the first time that it is for a song that he also performed. 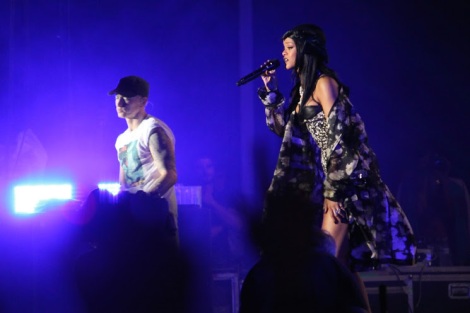 Record of the Year

This award is one of the more difficult ones to forecast. Each song is worthy of “Record of the Year” in their own right, but we are going to go with the always great collaboration of Drake and Rihanna, on her catchy single ‘Work’. As the repetitive chorus will show you, this track shouldn’t be up for a “Song of the Year” Grammy, but when it comes to recognizing one of the overall best and biggest tracks of the past 12-months, ‘Work’ is clearly deserving. 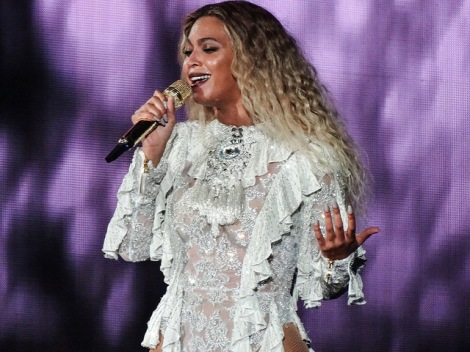 Album of the Year

When it comes to the Album of the Year, Beyonce is 0 for 2, so 2017 just might be her year. It is about time that Beyonce is due for the Grammy’s biggest award, and with a quality LP like Lemonade, in an arguably below average year, Beyonce is in good position to take home the W. Beyonce will be coming into the Grammys next February with the most nominations, and she not only may come out with the most wins, but also with the biggest win. If not Beyonce, Adele certainly might take home the Grammy, but we aren’t going to bet against the Bee-hive in 2017.

What picks did we get wrong? Tweet us at @theearlyreg.