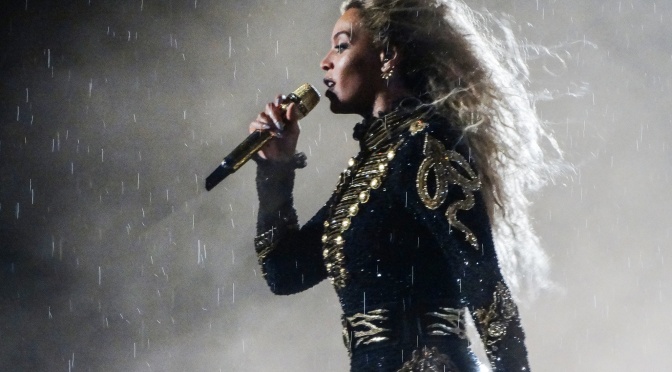 Lemonade took the world by a storm upon its release, unlike any other album in the past year. Although there are other quality albums in the category, this one is all but a guarantee for Beyonce, who is also up for the “Album of the Year” award.

Although albums like Sia’s This Is Acting and Demi Lovato’s Confident are two of the more underrated LPs of the past year, this one will come down to just two albums, Adele’s 25 and Justin Bieber’s Purpose, as they are both up for the Album of the Year. Purpose definitely marked the triumphant return of Justin Bieber, but we have to go with Adele’s critically acclaimed masterpiece, 25.

Was there a bigger song this year than ‘Hello’? Likely not. Adele’s ‘Hello’ really showcases just how great of a singer she is, and the song was played everywhere and all the time. While Justin Bieber’s ‘Love Yourself’ could definitely steal this one since it’s another amazing track, ‘Hello’ has to be the favorite.